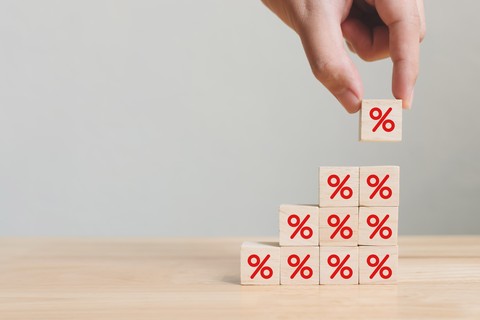 Starting from April 2019, retirement savings by way of qualifying deferred annuity policies (“QDAP”)  may entitle you to tax deductions. The deduction cap is HKD60,000 per year, which is an aggregate limit for both qualifying deferred annuity premiums and tax deductible MPF voluntary contributions ("TVC"). Based on the current highest tax rate (i.e. 17%), the maximum tax savings can reach up to HKD10,200 every year! Furthermore, you can apply for tax deduction up to HKD8,000 per year for the premiums paid for each VHIS policy. There is no upper limit for the number of policies eligible for tax deduction. Taxpayers may apply for tax deduction for eligible policy(ies) of which he/she or his/her spouse is the policy owner.

What is Voluntary Health Insurance Scheme?

Both Standard Plan and Flexi Plan are eligible to apply for tax deduction.

How to differentiate Standard Plan and Flexi Plan?

All Certified Plans under VHIS, including Standard Plans and Flexi Plans, must meet or exceed the minimum product standards of VHIS.

Due to variety in product design of certified plans available in the market, consumers are advised to ensure that their rights are protected by  comparing different products in the market and carefully read through the product brochures andthe terms and conditions of relevant insurance plans.

How can a VHIS insurance policy qualify for tax concessions?

What is a "specified relative"?

(*) Step and adopted relationships also qualify. For details, please refer to the definitions under the Inland Revenue Ordinance (Cap. 112).

For each assessment year, the premiums that an individual taxpayer can claim for tax deduction is up to HKD8,000 per insured person. There is no upper limit on the number of eligible policies that may apply for tax deduction.

A deferred annuity product must satisfy the criteria set out in the guideline issued by the Insurance Authority to qualify as a QDAP. The criteria include:

To facilitate filing of tax returns of QDAP for policy owners, insurance companies will issue an annual summary of QDAP to policy owners within 40 days after the end of the year of assessment (i.e. 31 March), listing the total amount of QDAP premiums you paid during the year of assessment. Premiums paid for riders and those that do not qualify for a tax deduction will be deducted from the annual summary. The product brochure of a QDAP will clearly indicate whether a product is certified by the IA as a QDAP and carries a QDAP logo. From 1 April 2019, the public can visit the website of the Insurance Authority (www.ia.org.hk) for the list of QDAP eligible for tax deduction available in the market.

How much is the tax deduction amount? How much can I save?

Starting from 1 April 2019, retirement savings of taxpayers via qualifying deferred annuity premiums of QDAP and TVC under MPF schemes may enjoy tax deductions of up to a maximum aggregate limit of HKD60,000 per year.

Do the tax deductions cover the premiums for QDAP made by my spouse?

Married taxpayers may claim deductions for qualifying deferred annuity premiums paid by himself/herself or his/her spouse living together with him/her but the amount already claimed by his/her spouse must be excluded. If the husband and wife both are taxpayers, they can freely allocate the qualifying deferred annuity premiums for tax deductions in order to claim a maximum amount of deductions of HKD120,000, so long as the deductions claimed by each taxpayer do not exceed the individual limit (i.e. a maximum of HKD60,000 per individual).

Mr. Chan and his wife both have income chargeable to tax. Mr. Chan and his wife separately bought QDAP each with annual premiums of HKD100,000 and HKD20,000 respectively. This couple may flexibly allocate the tax deductions between themselves so long as the two policies cover the couple as joint annuitants, or either the husband or the wife as a sole annuitant, and the deductions claimed by each of them do not exceed the individual limit of HKD60,000. In other words, Mr. Chan can claim deduction of HKD60,000 out of his premiums of HKD100,000. As Mrs. Chan has not yet used up the deduction limit after claiming deduction of her premiums of HKD20,000, she can claim the remaining amount of HKD40,000 from her husband’s premiums. In this case, the taxpaying couple can each claim deduction of HKD60,000, i.e. a total deduction of HKD120,000 between the both of them.

Mrs. Chan does not have income chargeable to tax, and as such, no tax deduction for qualifying deferred annuity premiums paid can be allowed to her. In this case, the couple is not eligible to elect for joint assessment or personal assessment jointly. Under this circumstance, the maximum amount of deduction allowable to Mr. Chan is his individual limit (i.e. HKD60,000, but not HKD120,000).

For details of the tax deduction arrangements, please contact the Inland Revenue Department through their hotline at 187 8088 or visit their website.

When will the tax deductions become effective? When can I declare and how to declare the deductions?

For the qualifying deferred annuity premiums paid and TVC made starting from 1 April 2019, you can claim deductions when you file the tax return for the year of assessment 2019/20.

For details of the tax deduction arrangements, please contact the Inland Revenue Department through their hotline at 187 8088 or visit their website.

The Voluntary Health Insurance Scheme under the Food and Health Bureau (www.vhis.gov.hk)

The above information is provided for reference only. BOC Group Life Assurance Company Limited (“BOC Life”) is not liable for any damage or loss caused through use or misuse of any provided information in the above article. ​

Any general tax information provided is for your reference only, and you should not make any tax-related decisions based on such information alone. You should always consult with a professional tax advisor if you have any doubts. Please note that the tax law, regulations or interpretations are subject to change and may affect related tax benefits including the eligibility criteria for tax deduction. BOC Life does not take any responsibility to inform you about any changes in the laws and regulations or interpretations, and how they may affect you. 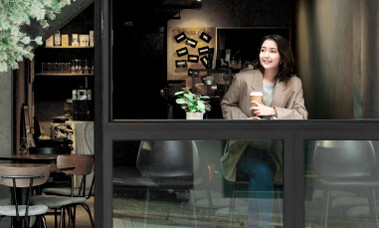 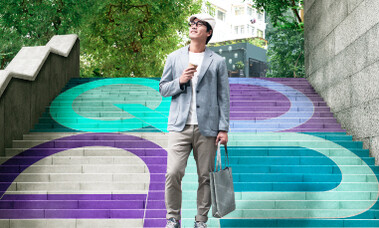 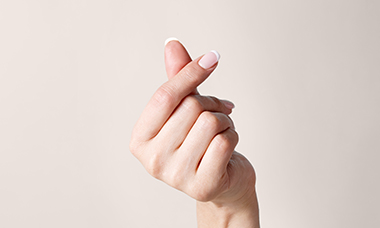 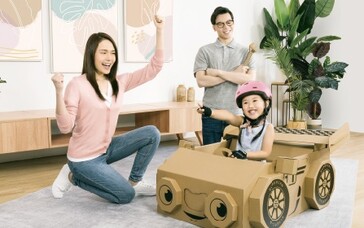